The one sentence summary:

Business can work much better for society by acting ethically.

WHAT THE BOOK SAYS

WHAT’S GOOD ABOUT IT

“There is one and only one social responsibility of business – to use its resources and engage in activities designed to increase profits.” Milton Friedman

“If you find an executive who wants to take on social responsibilities, fire him, fast.” Peter Drucker

WHAT YOU HAVE TO WATCH 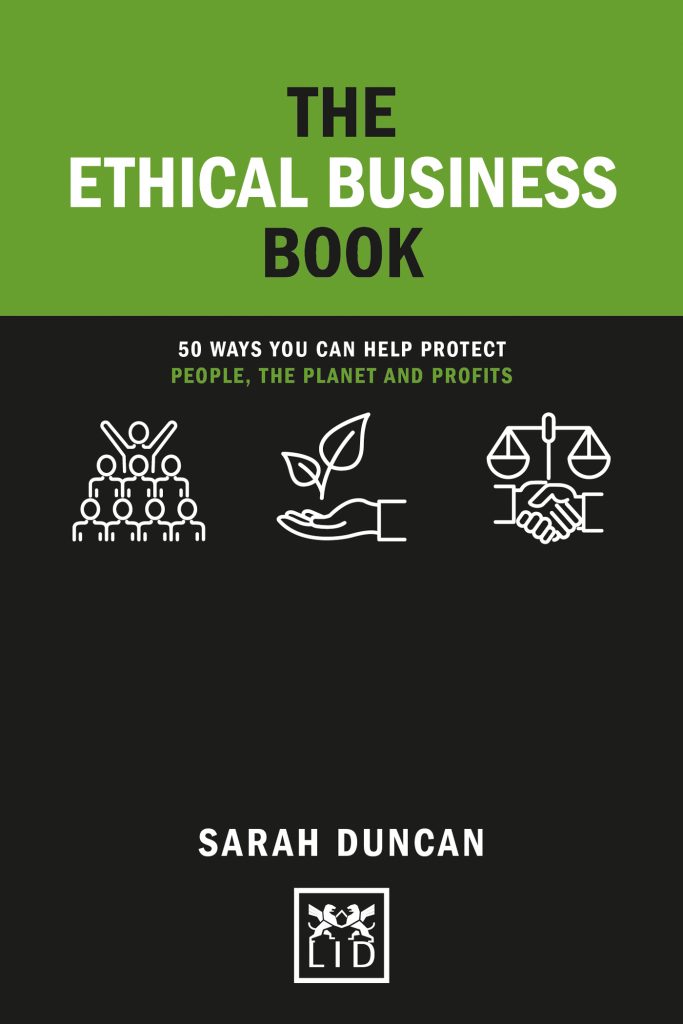 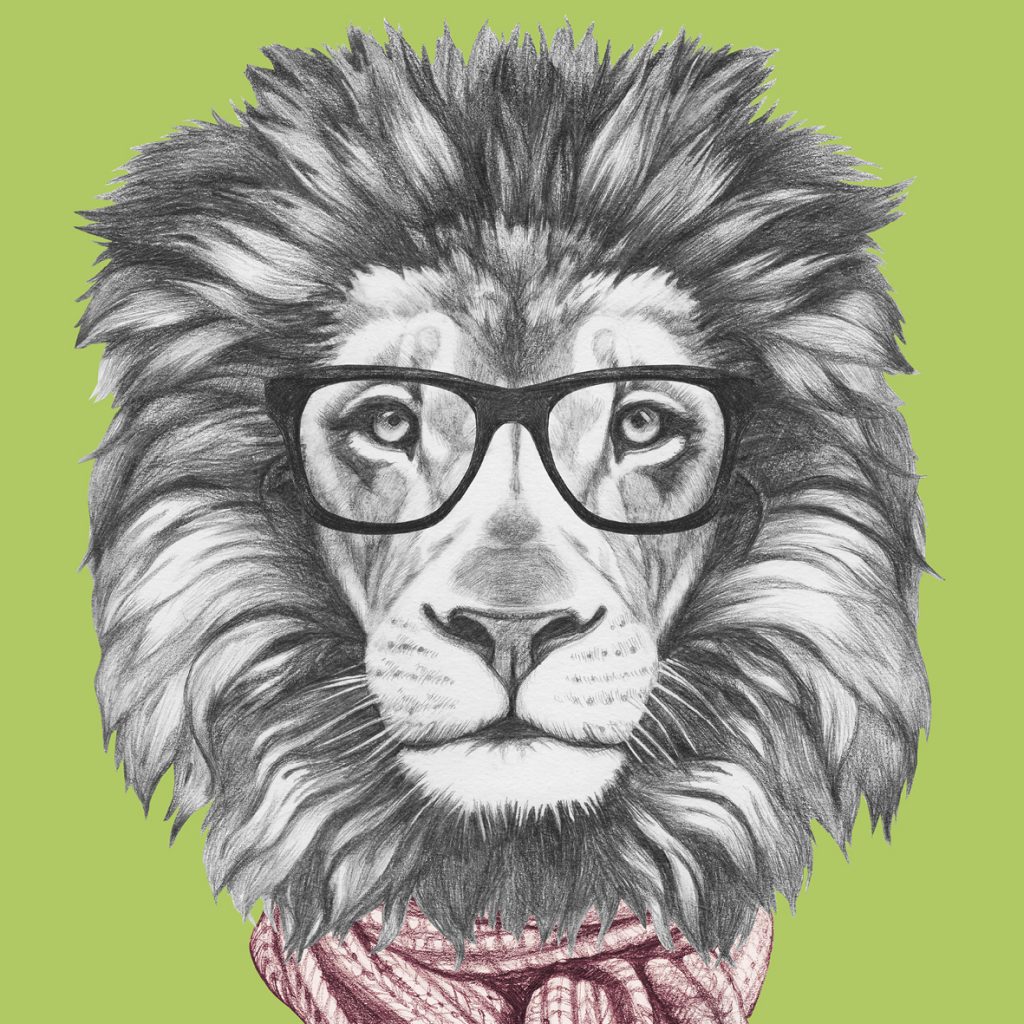 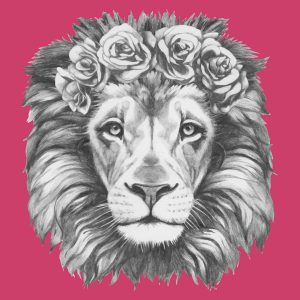 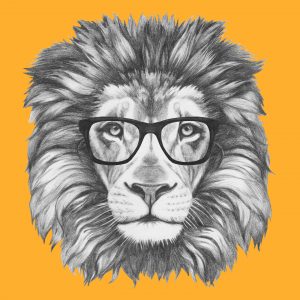 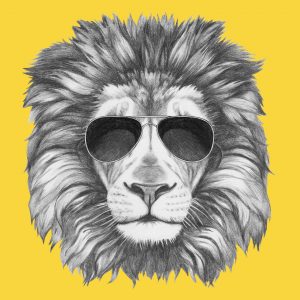