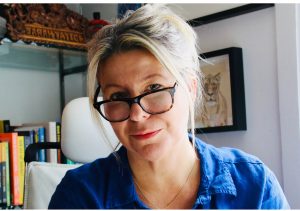 My understanding of exceptional service levels and demanding brands was firmly established spending four years as part of the sales team at Claridge’s, then part of the Savoy Group.

From the world of hotels, I joined the opening team of the London Capital Club in the city to work on my first of many membership marketing campaigns.

In the mid 90s, I moved to Asia to head up the membership launch of a pioneering club in Hanoi. From Vietnam I moved onto The American Club in Singapore where I was responsible for introducing new services, programmes and special events to a membership base of over 10,000 people – meeting annual revenue targets exceeding £5million.

During my time in Singapore, I was also employed in a regional membership marketing capacity and worked on club launches and member acquisition programmes in Indonesia and the Philippines.

A stay at the world famous destination spa Chivasom then prompted a move to Bali and a regional sales and marketing role with leading spa operator Mandara Spa (operator of the award-winning spa at the Datai in Langkawi).

Back in the UK in 2002, I worked at the ultra-modern Reebok Sports Club in Canary Wharf (the then largest health and fitness club in Europe) and then the classic environment of the Royal Automobile Club, before setting up my own consultancy Sleeping Lion in 2005.

As Sleeping Lion, I have been involved in consultancy projects and training workshops for many different companies and business sectors. As well as hospitality, this includes accountancy, legal, media, management consultancy, retail, real estate, recruitment, travel, luxury goods, fractional ownership and private healthcare.

I have watched with interest as sustainability has forced its way onto the business agenda. Having read extensively around the subject, in 2019 I wrote The Ethical Business Book which was published by LID (and subsequently shortlisted and Highly Commended at The Business Book Awards 2020).

I believe it’s not about how busy you are, it’s about effectiveness: trying to avoid all the time-wasting trivia and focusing on the important stuff. A lion sleeps for over 18 hours day, and yet is still the undisputed king of the beasts. It is the master of minimal effort, maximum return. This is at the heart of Sleeping Lion – keeping things simply but having a big impact.

When it comes to ethical and sustainable business practices, simplicity is also important. Transforming into a sustainable, environmentally conscious business can seem very daunting, but it is important to take it one step at a time. You’ll never achieve everything at once. Instead of being paralyzed by the sheer scale of the challenge, head towards the paths with the biggest impact. If every company can redefine what long-term success looks like, society and the planet will be in a much healthier place.

Outside of work, my passions are travel, wildlife and photography.

I’ve had the pleasure and privilege of working with some great companies over the years. 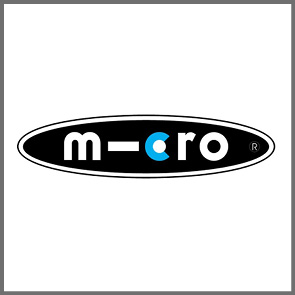 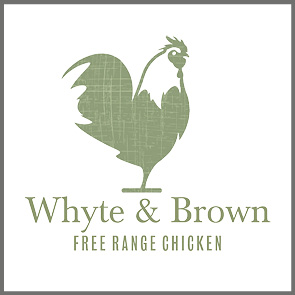 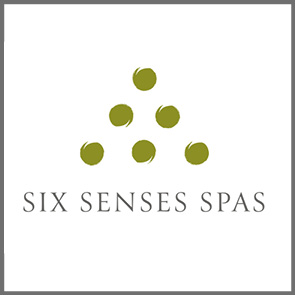 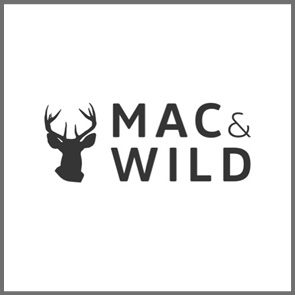 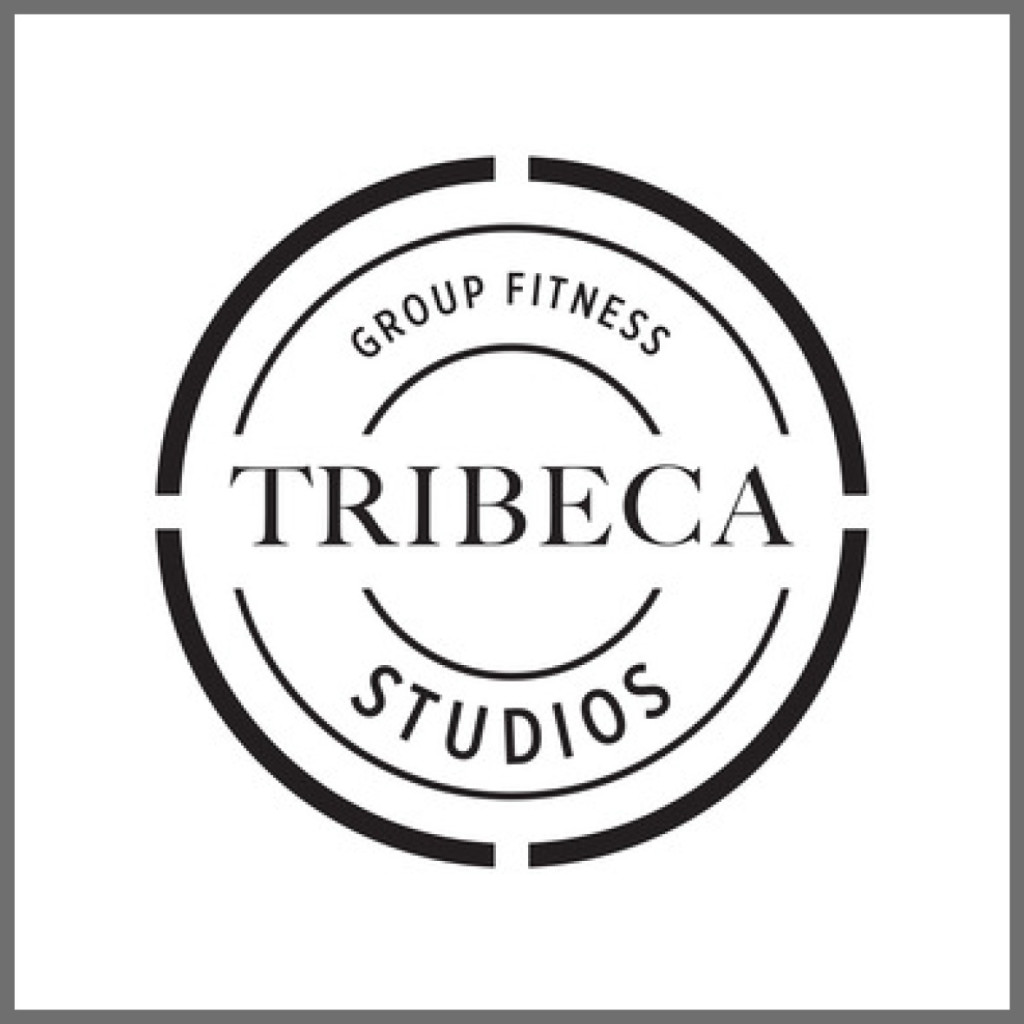 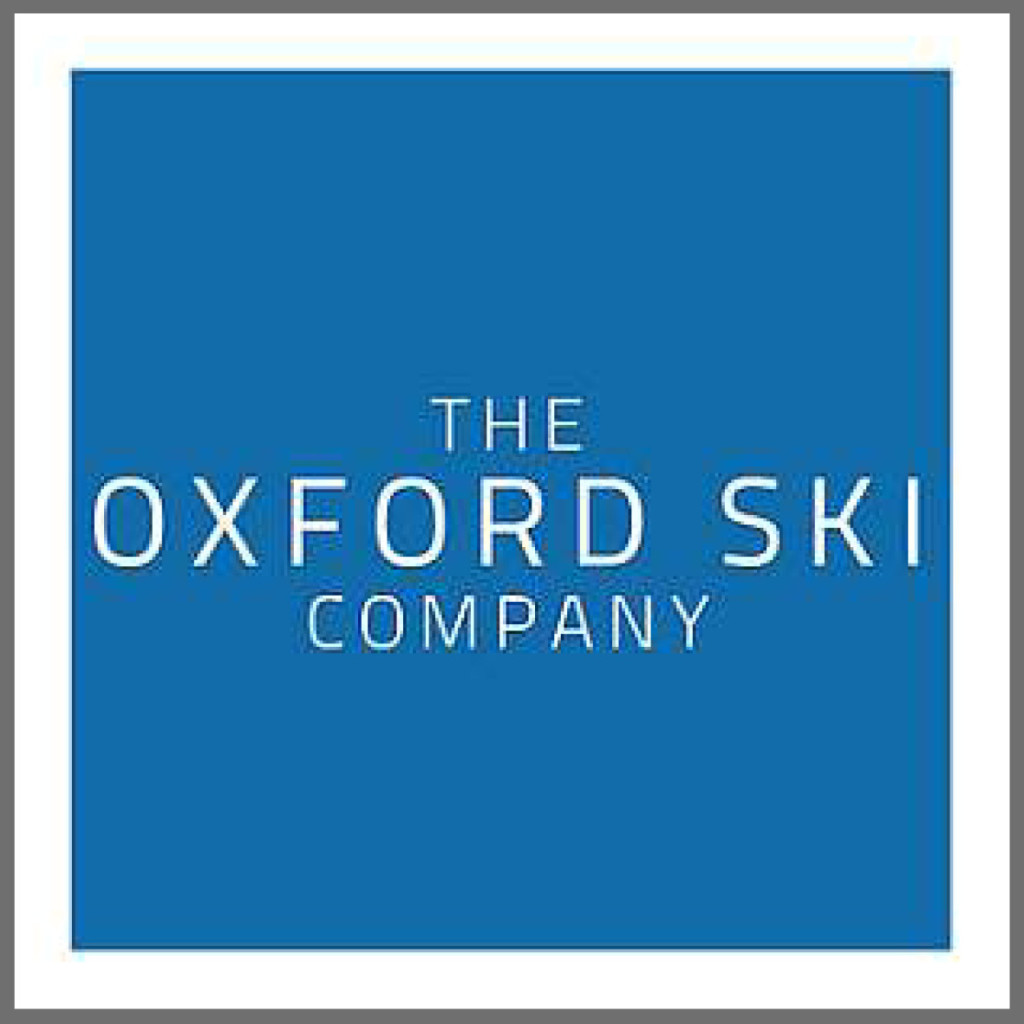 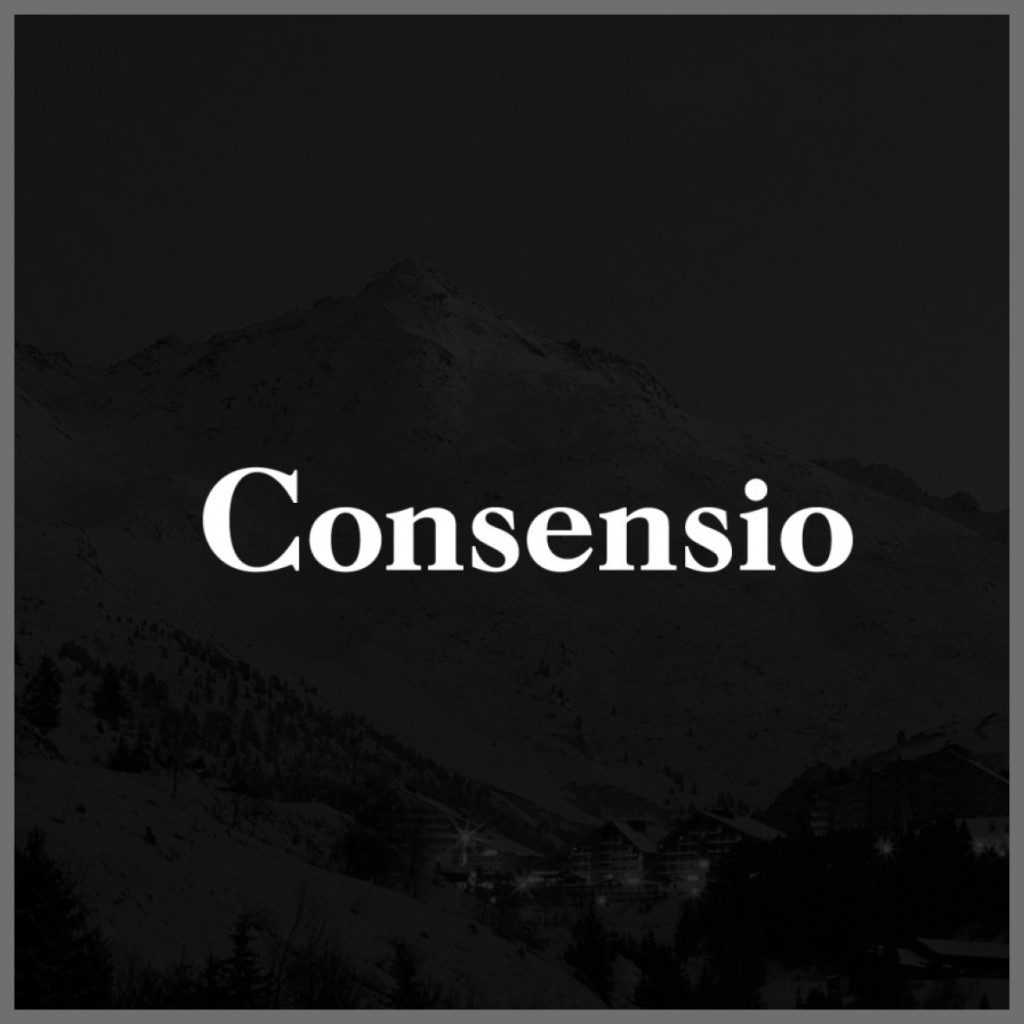 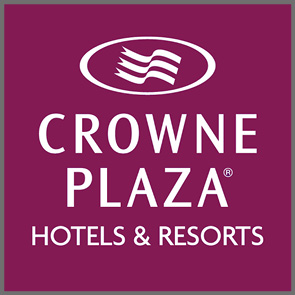 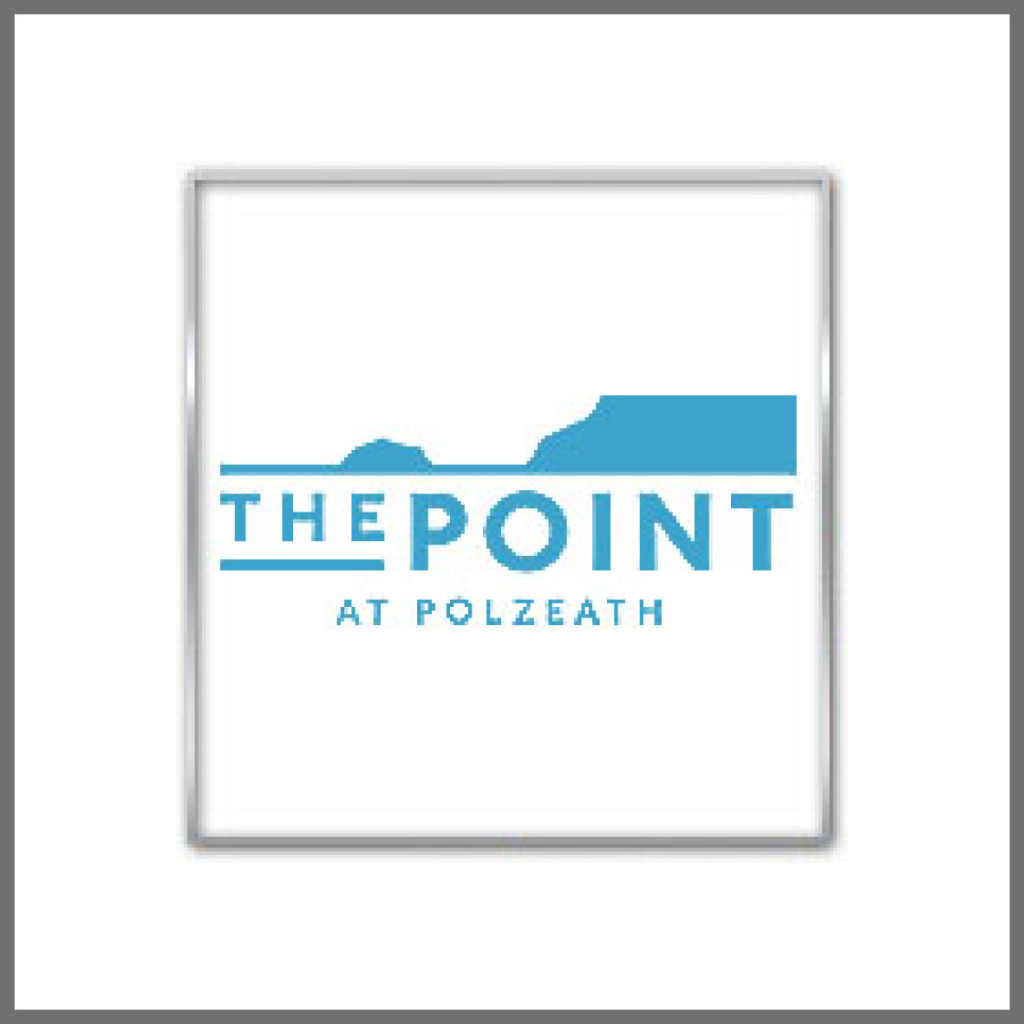 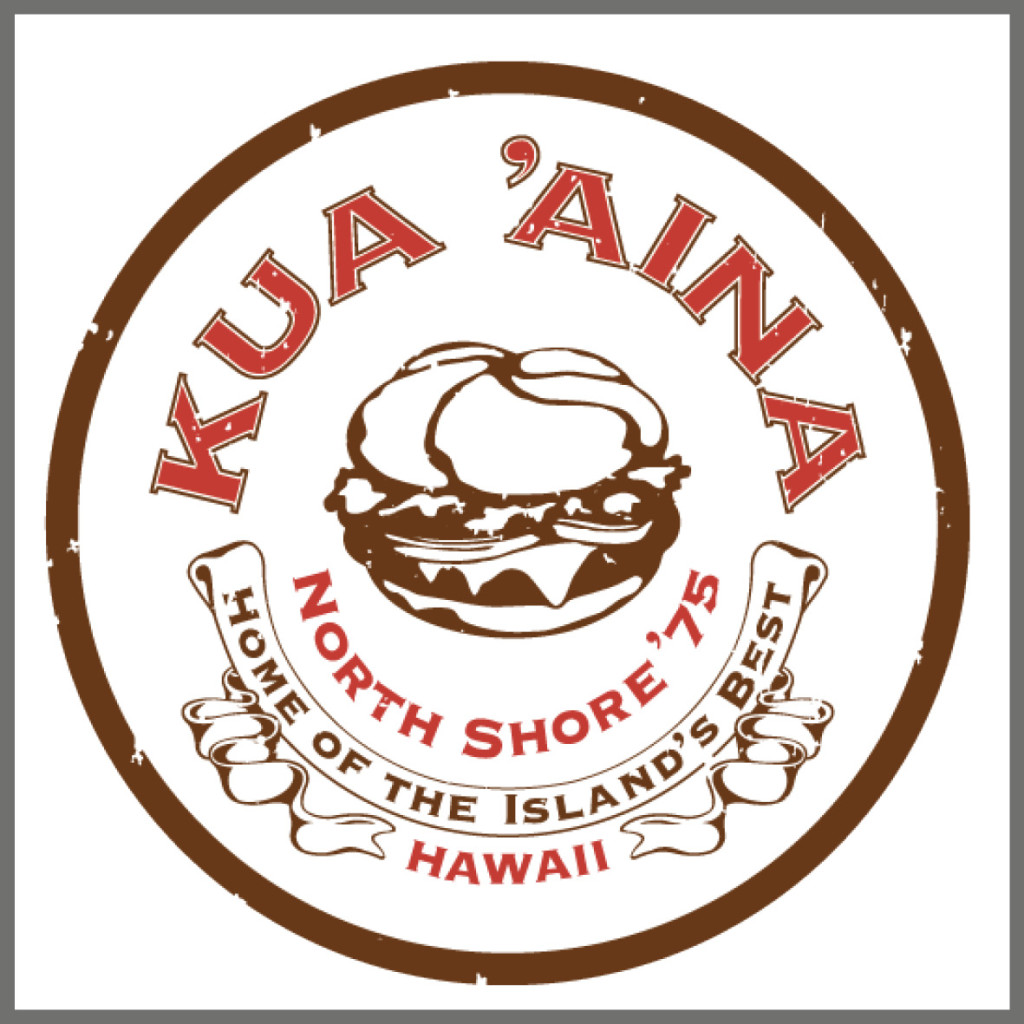 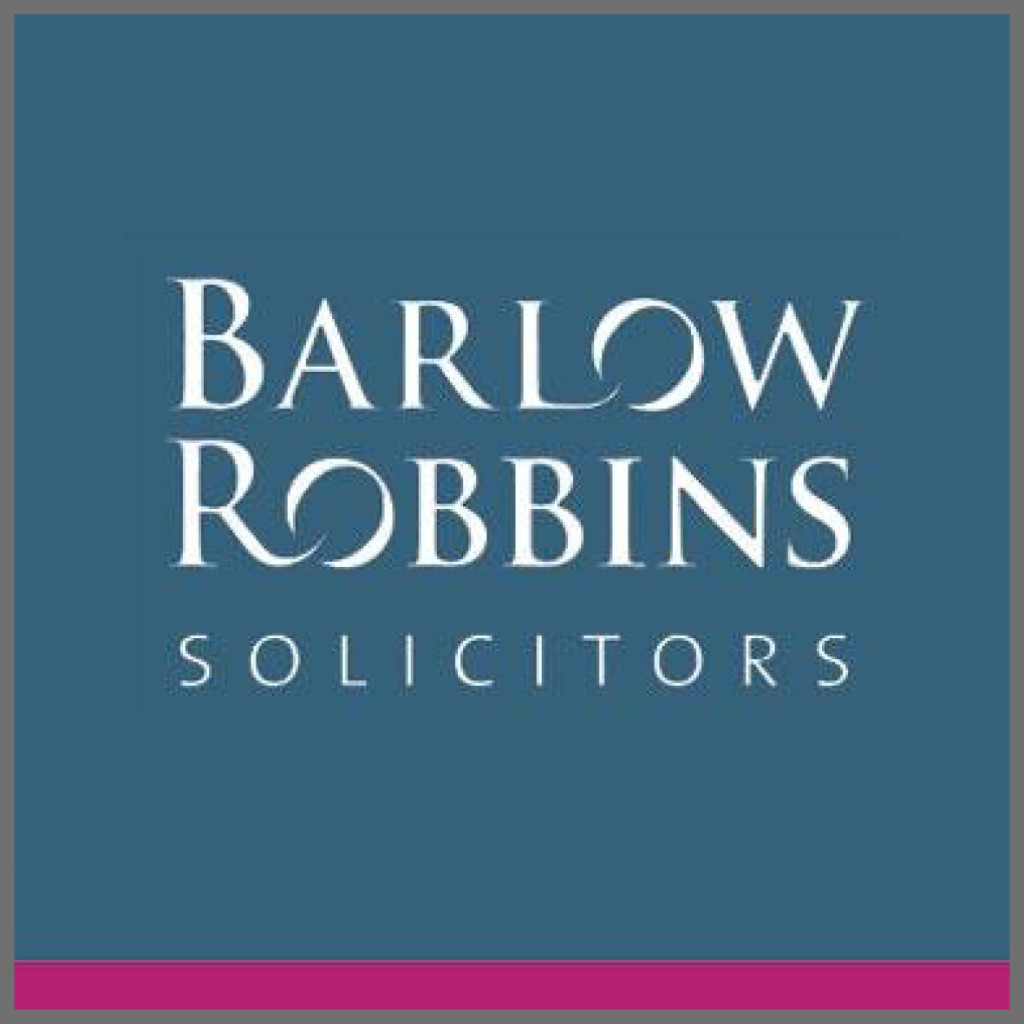 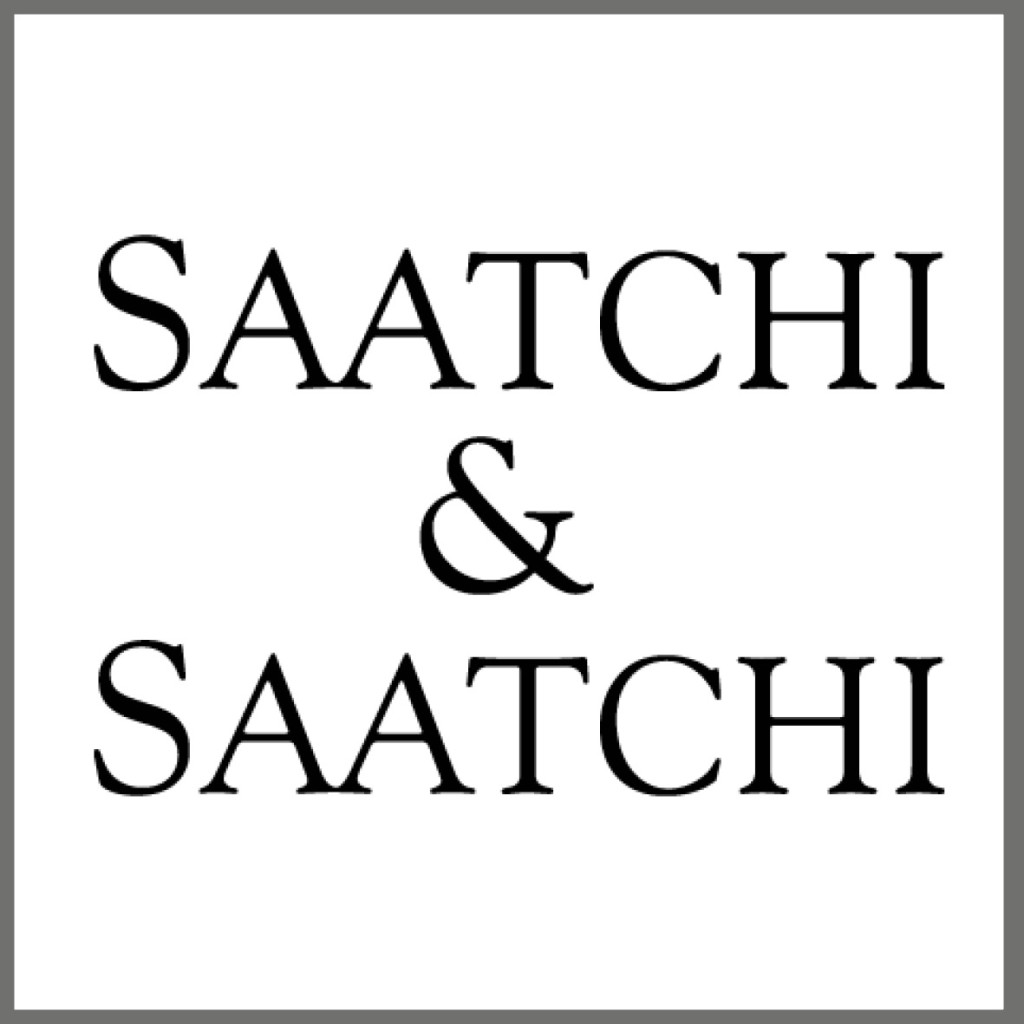 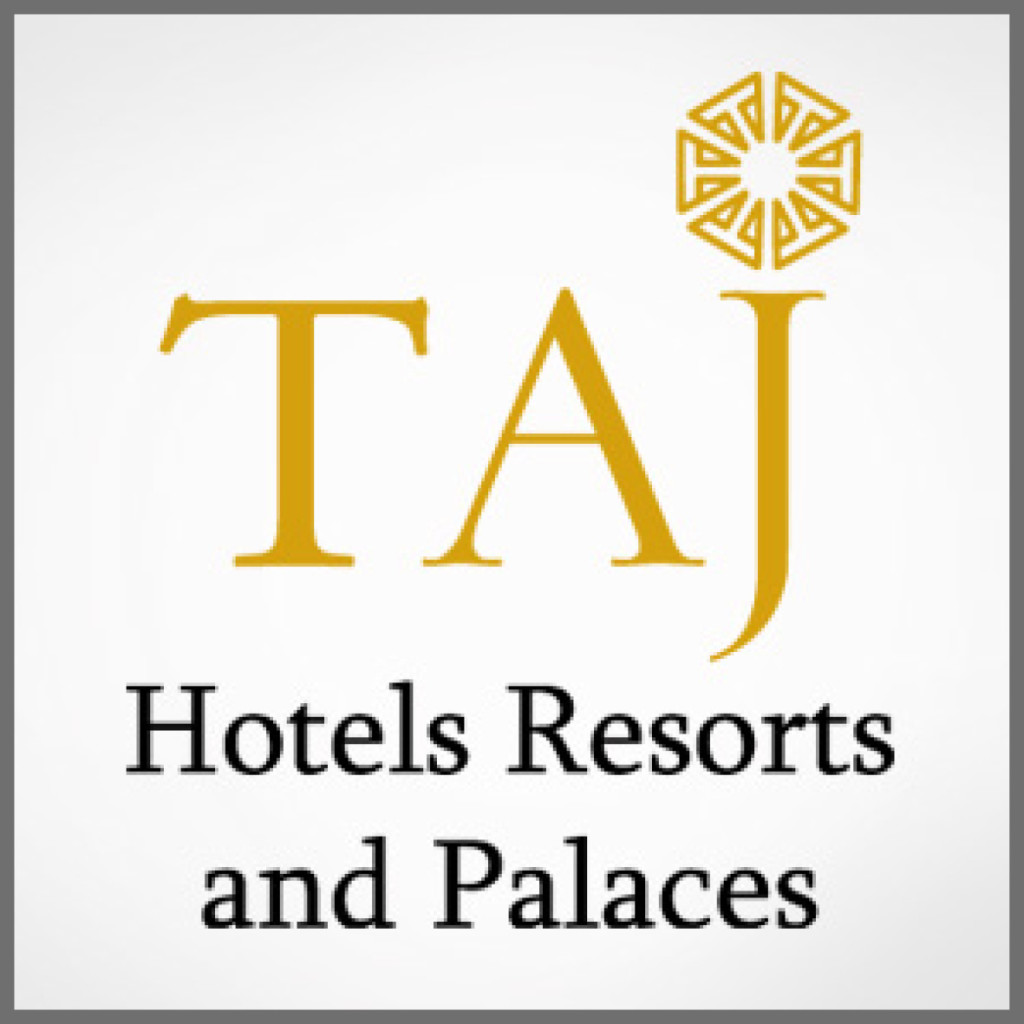 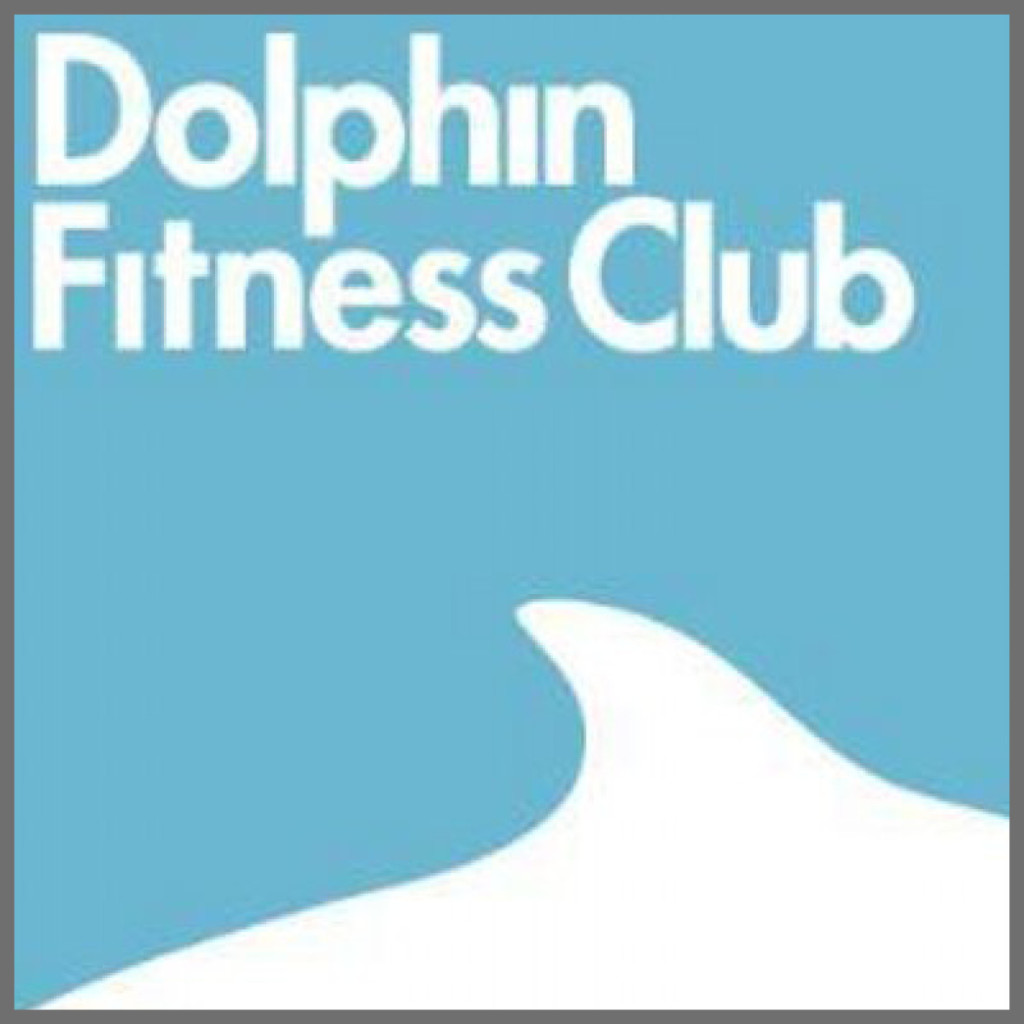 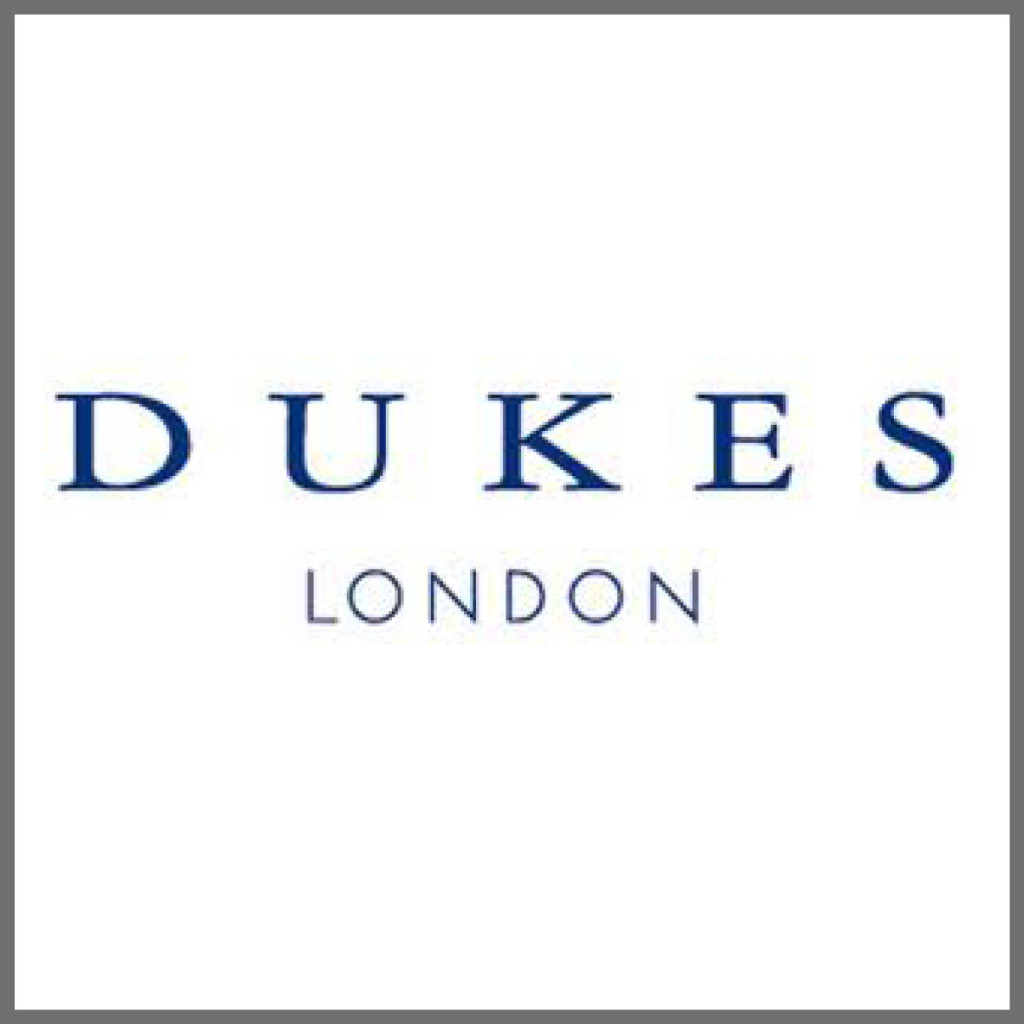 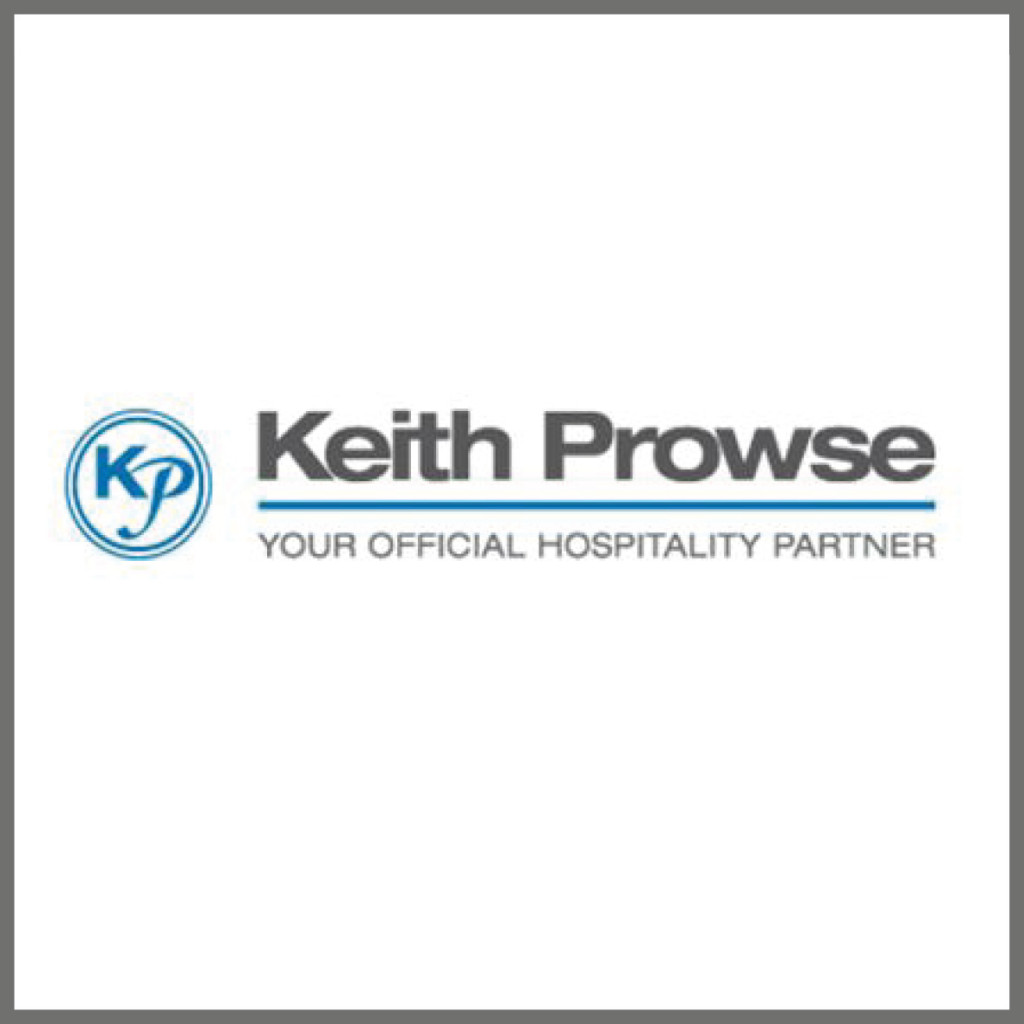 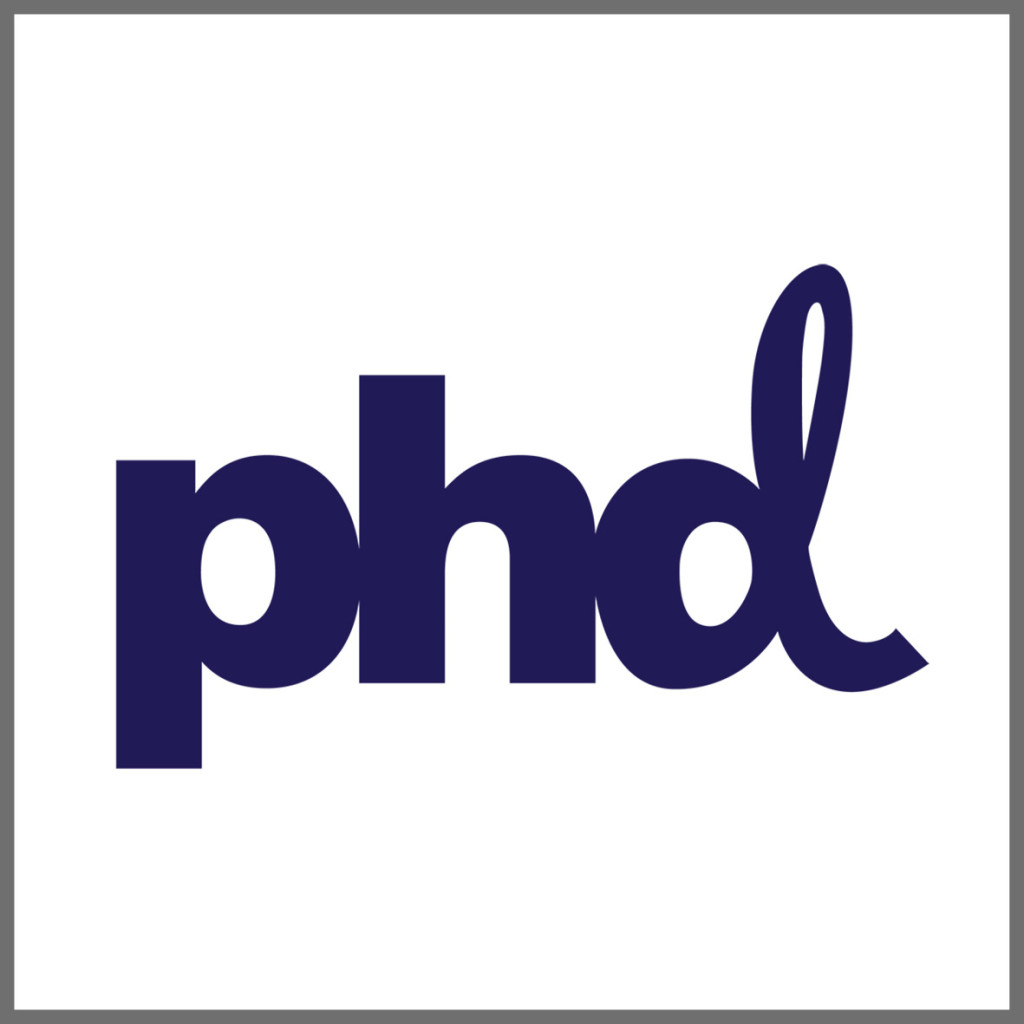 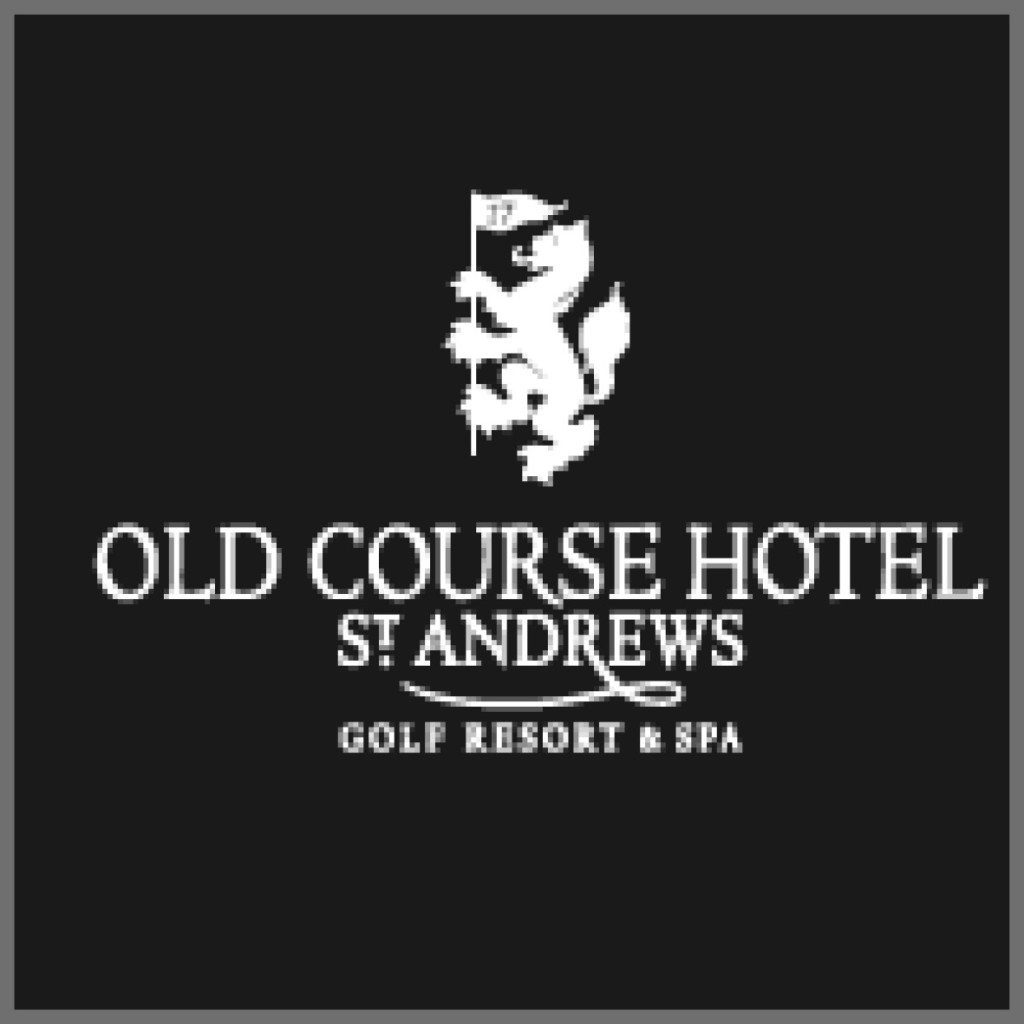 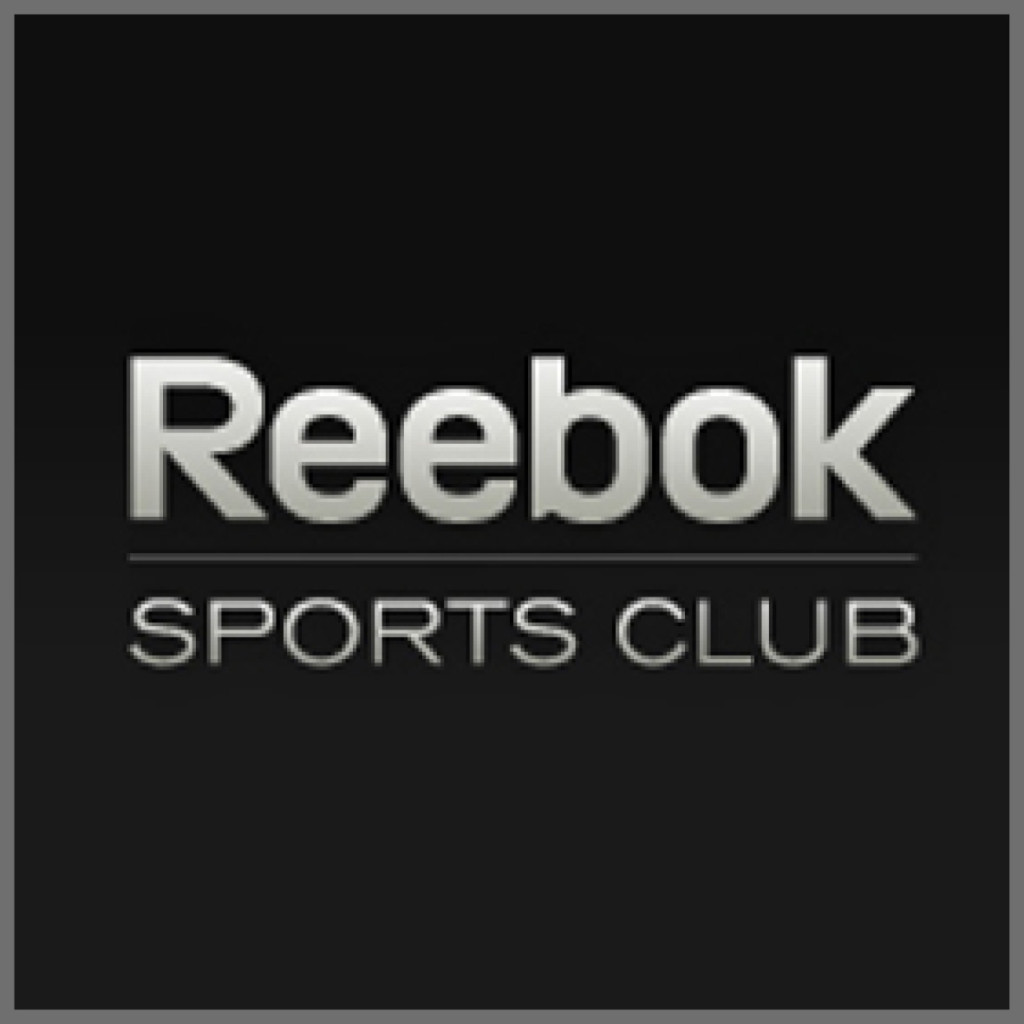 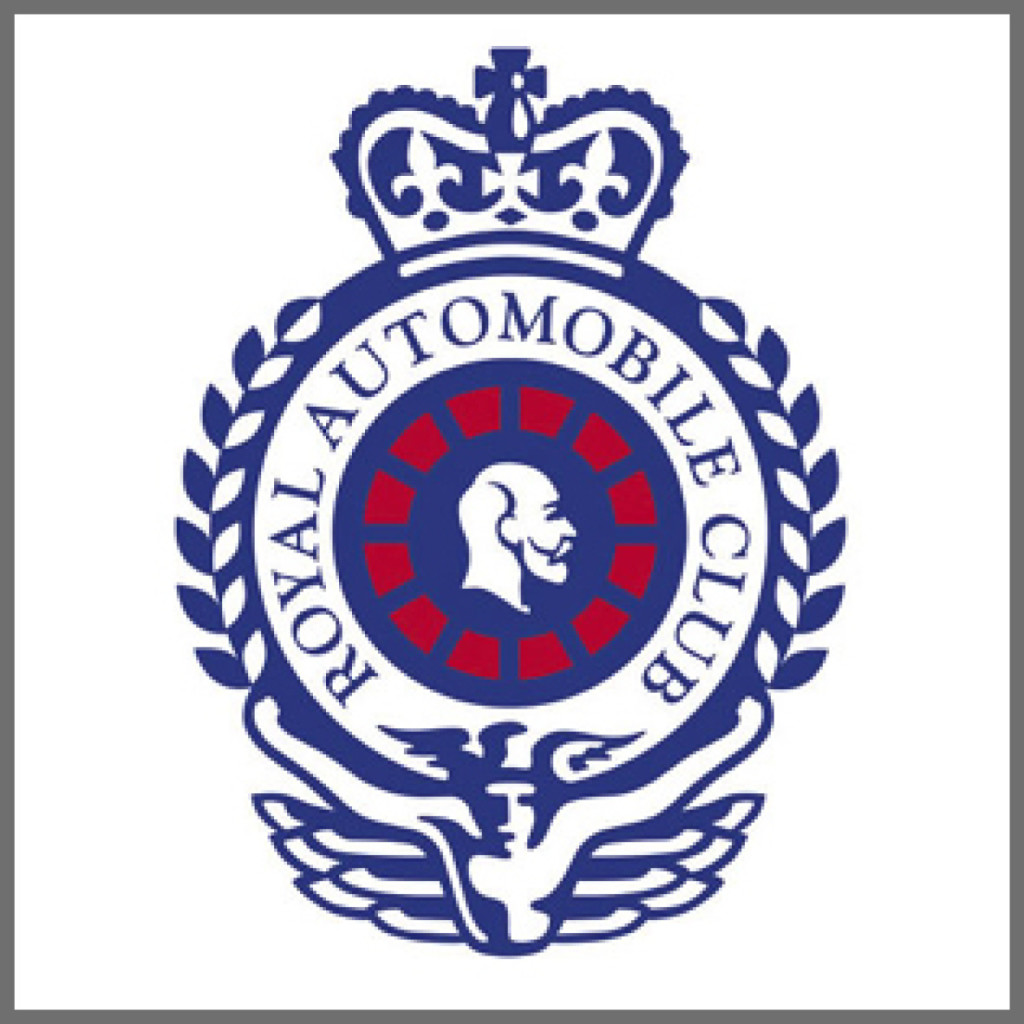 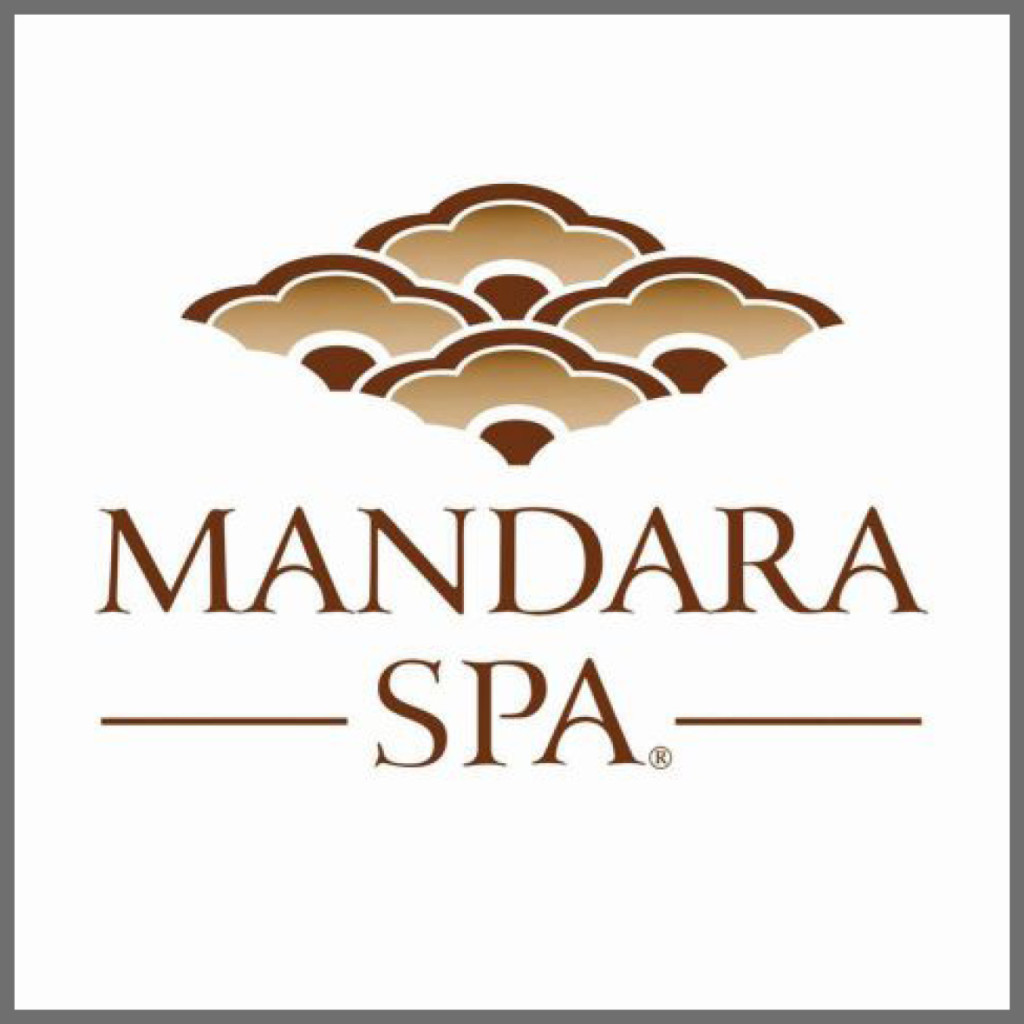 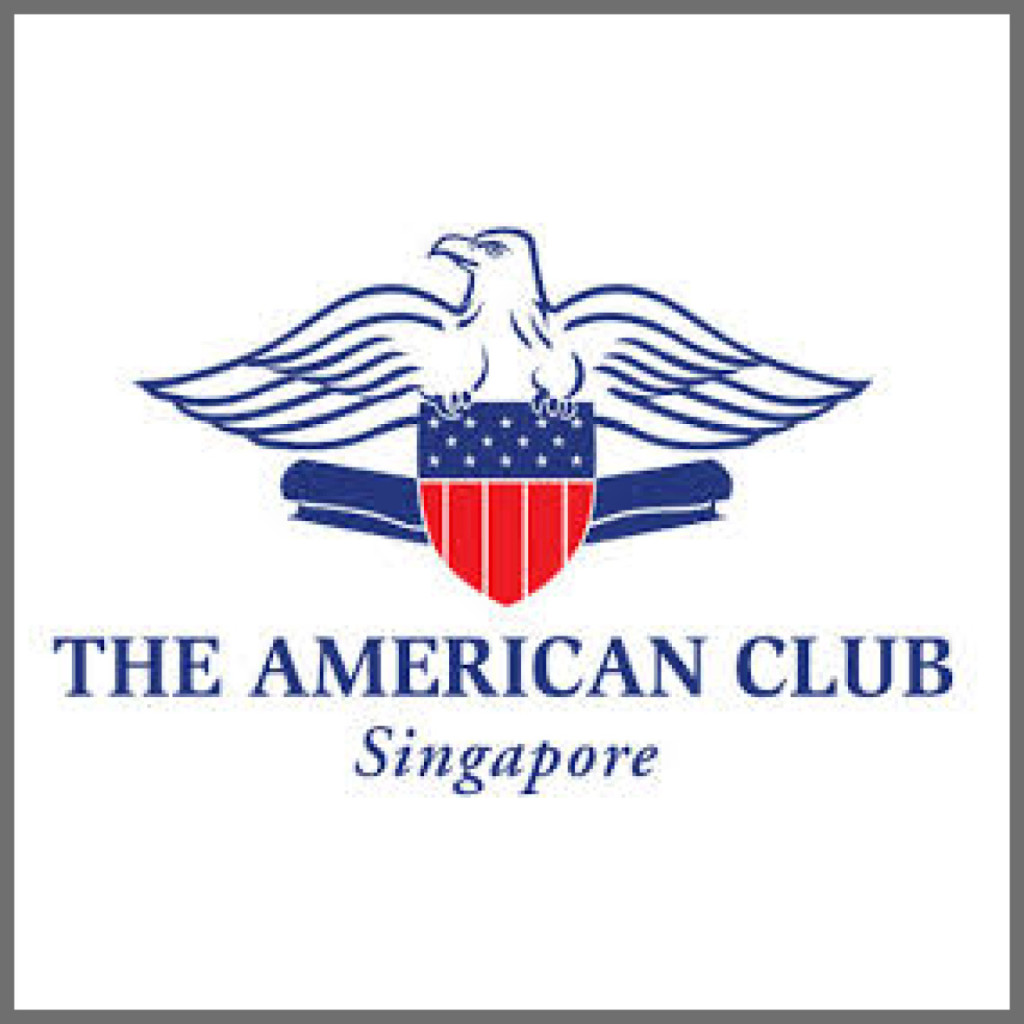 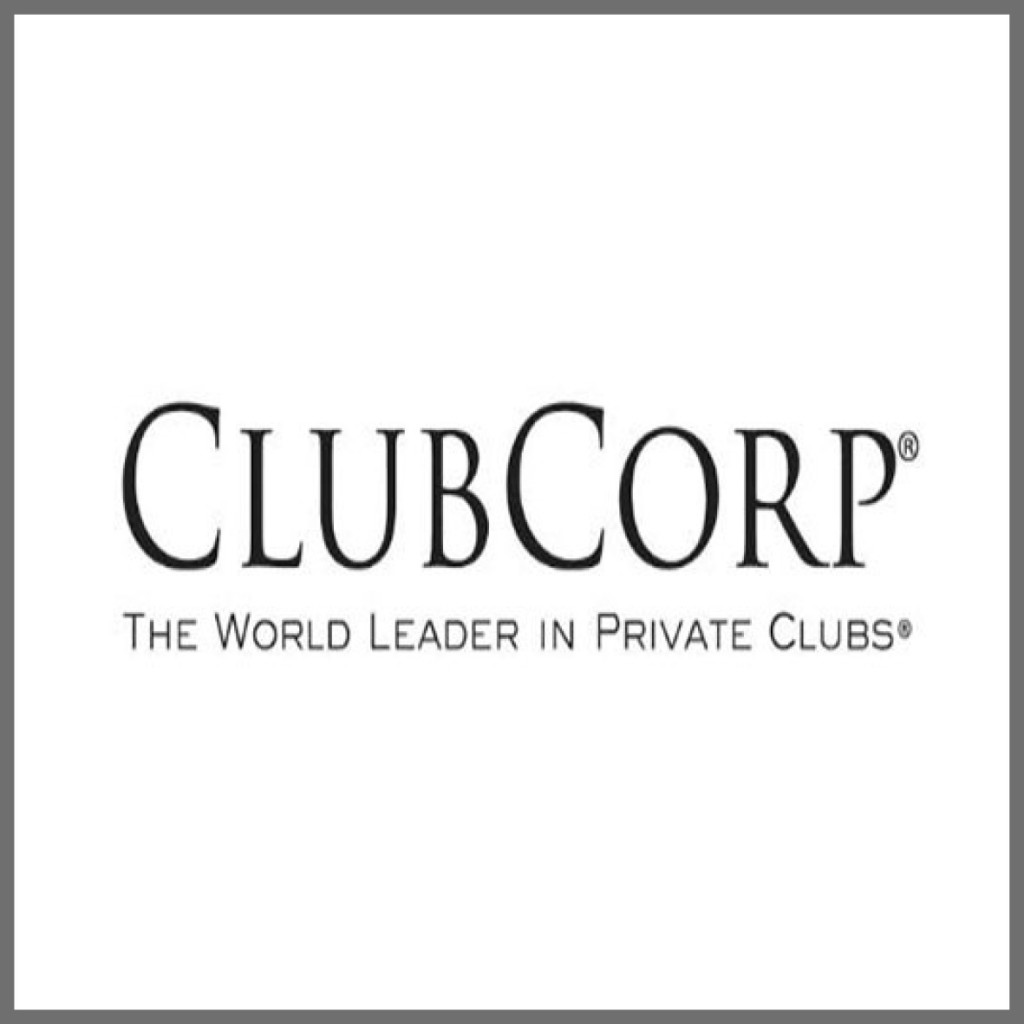 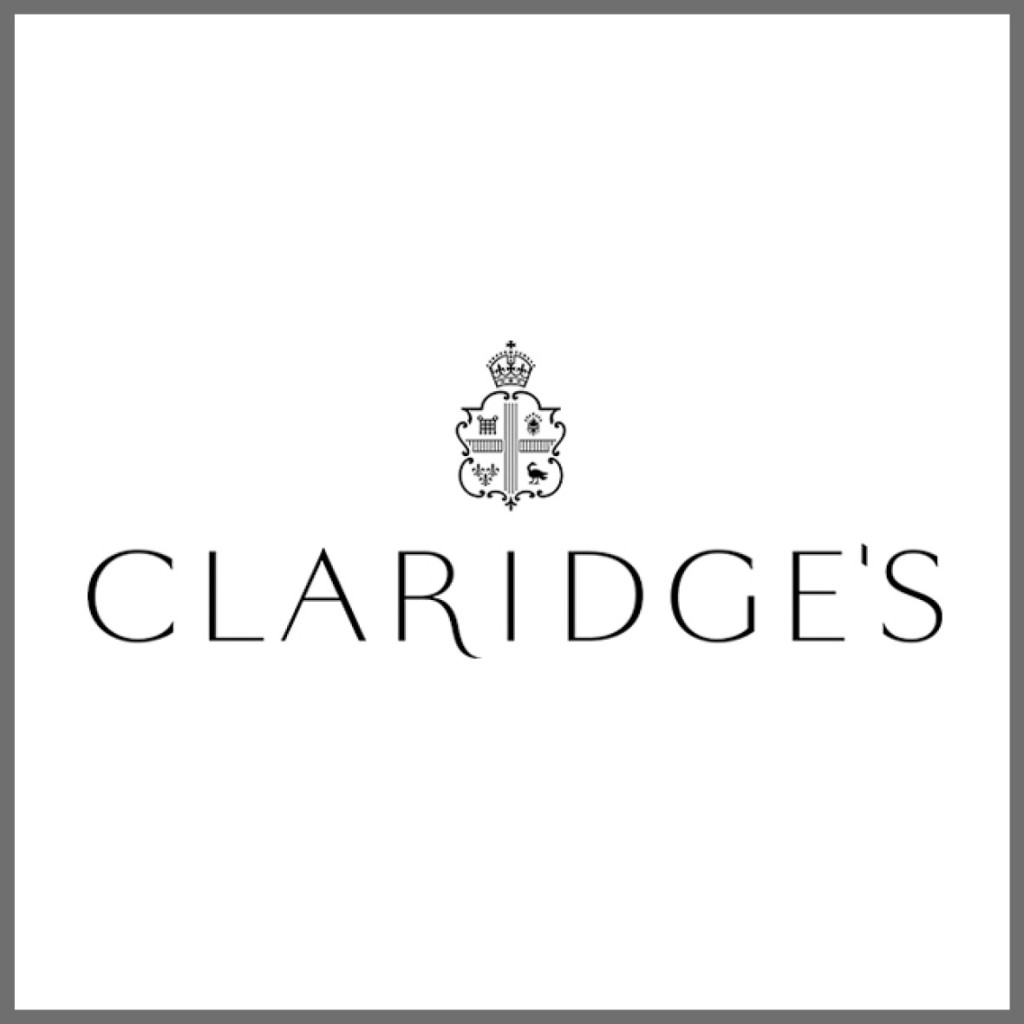